from A Lake Inside by Aestrid 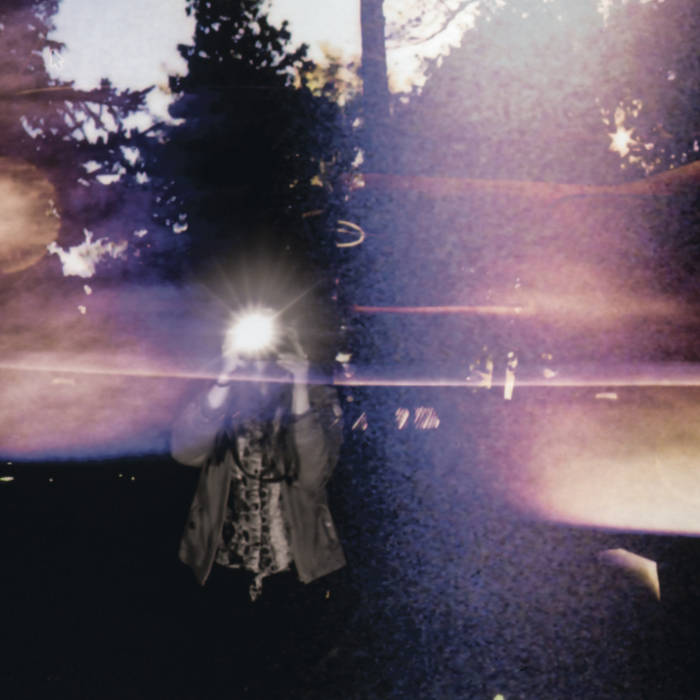 In the Spring of 2017 the band returned to the city that they fell in love with since the first time that they played in Canada in 2013. Kingston would be the background for the recordings of album no. 6. The band would spend ten days with a 4-track cassette recorder and some microphones in a beautiful house that looks out over a bay. The album is due to come out in the first week of February. ... more

Bandcamp Daily  your guide to the world of Bandcamp