Get fresh music recommendations delivered to your inbox every Friday.
We've updated our Terms of Use. You can review the changes here.

from No Map Or Address by Aestrid 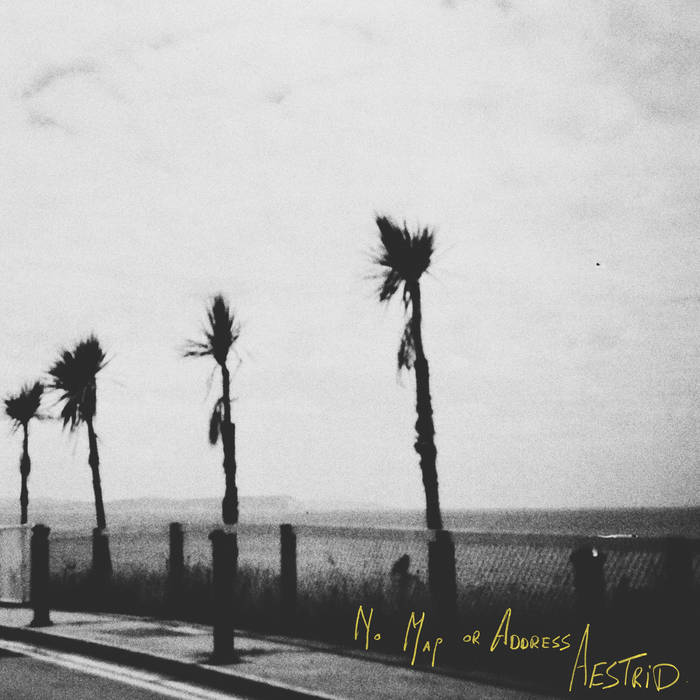 from No Map Or Address, released August 31, 2014
Long distance runner, feeling sorry doesn't mean a thing
You hung on, got behind till we reached the end of the line

Lone city runner, there's no cure for loneliness
You keep going circles
It's nothing like the town you're from

Long distance runner, what else did you expect it would be
that your friends would let you in?
You know that it won't end till you end up dead

3-piece rock outfit hauling from the city of Utrecht. Post-rock length songs, scenic albums and heart-on-the-sleeve Post- hardcore mentality. Every show is known to be an intense experience whether they play for 15 or 500 people. Aestrid always delivers until the last note.

Bandcamp Daily  your guide to the world of Bandcamp